We joined development for MY ASICS in 2010. MY ASICS is a running app by ASICS. MY ASICS was originally a web-based running community. The app was initially made to help users update their running logs to their MY ASICS account easily. After the release of the first version, the number of users increased around the world. MY ASICS evolved from just a running tracking app to training buddy for runners. It can help you create training plan for your next full-marathon. The app is localized into 13 different languages used by more than one million people over the world. MY ASICS is rated 4.5 in AppStore (the highest among running apps). We developed this app until the spring of 2016. 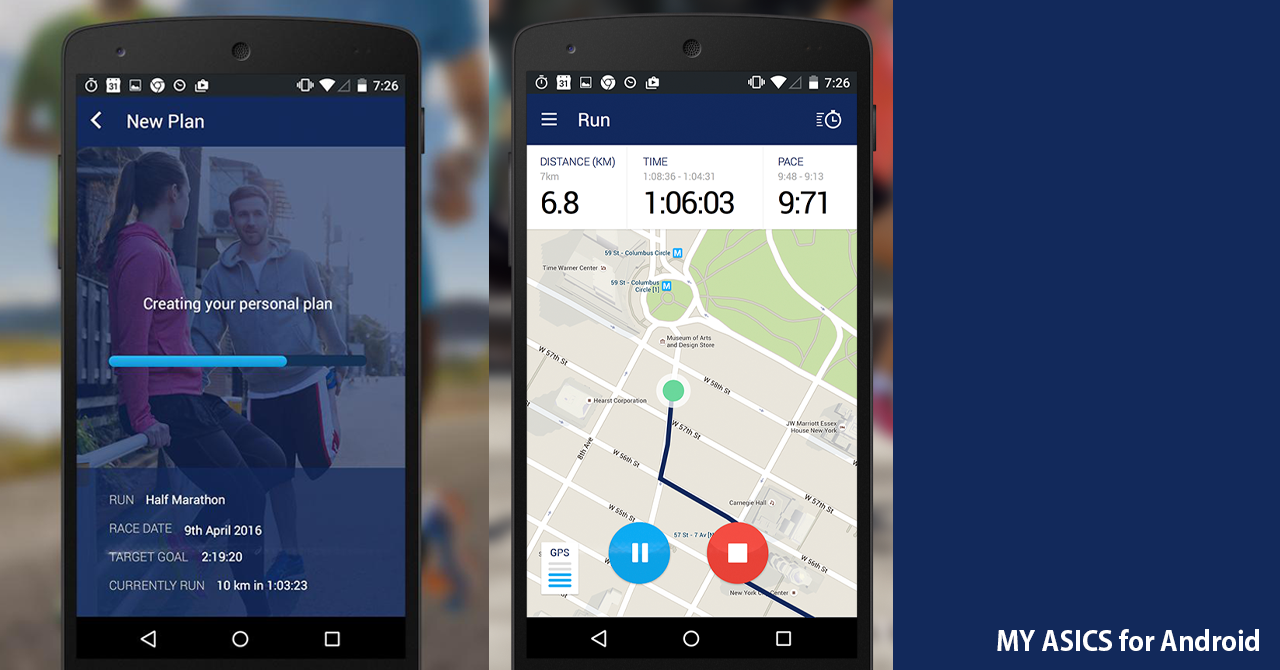 From 2015, we started developing for Android version of the app as well. AQ did UX/UI design and we recreated the app from architecture. As a result, app UX improved a lot, tracking precision also increased. 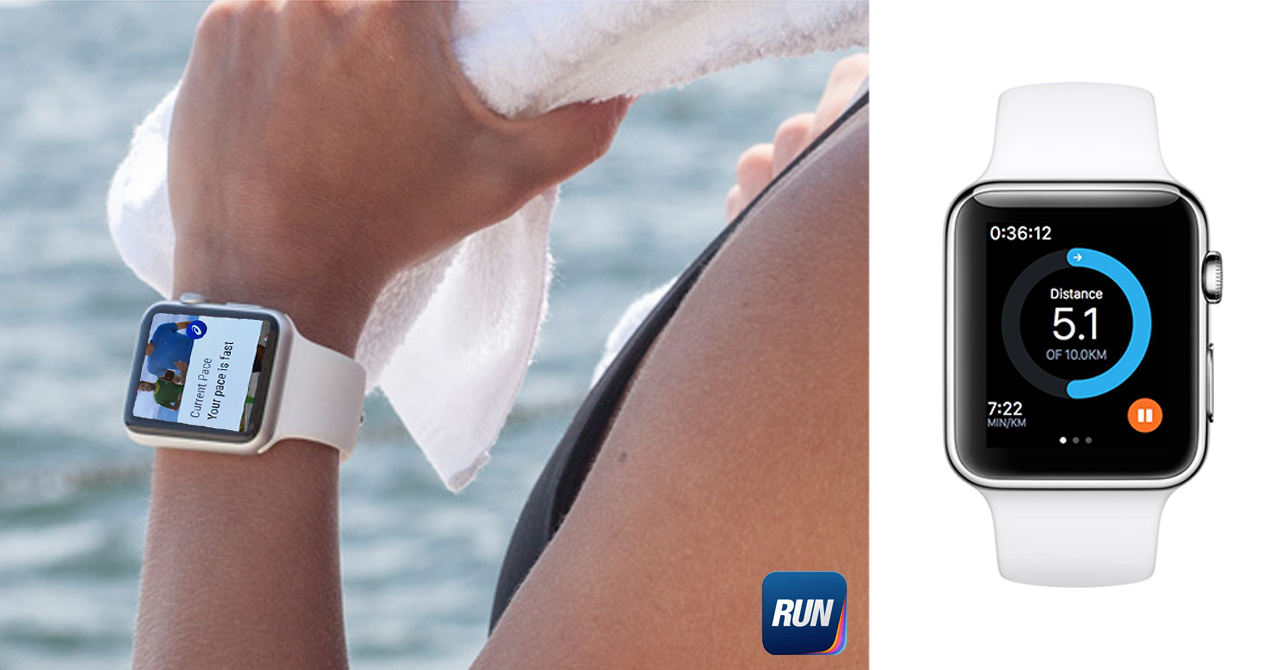