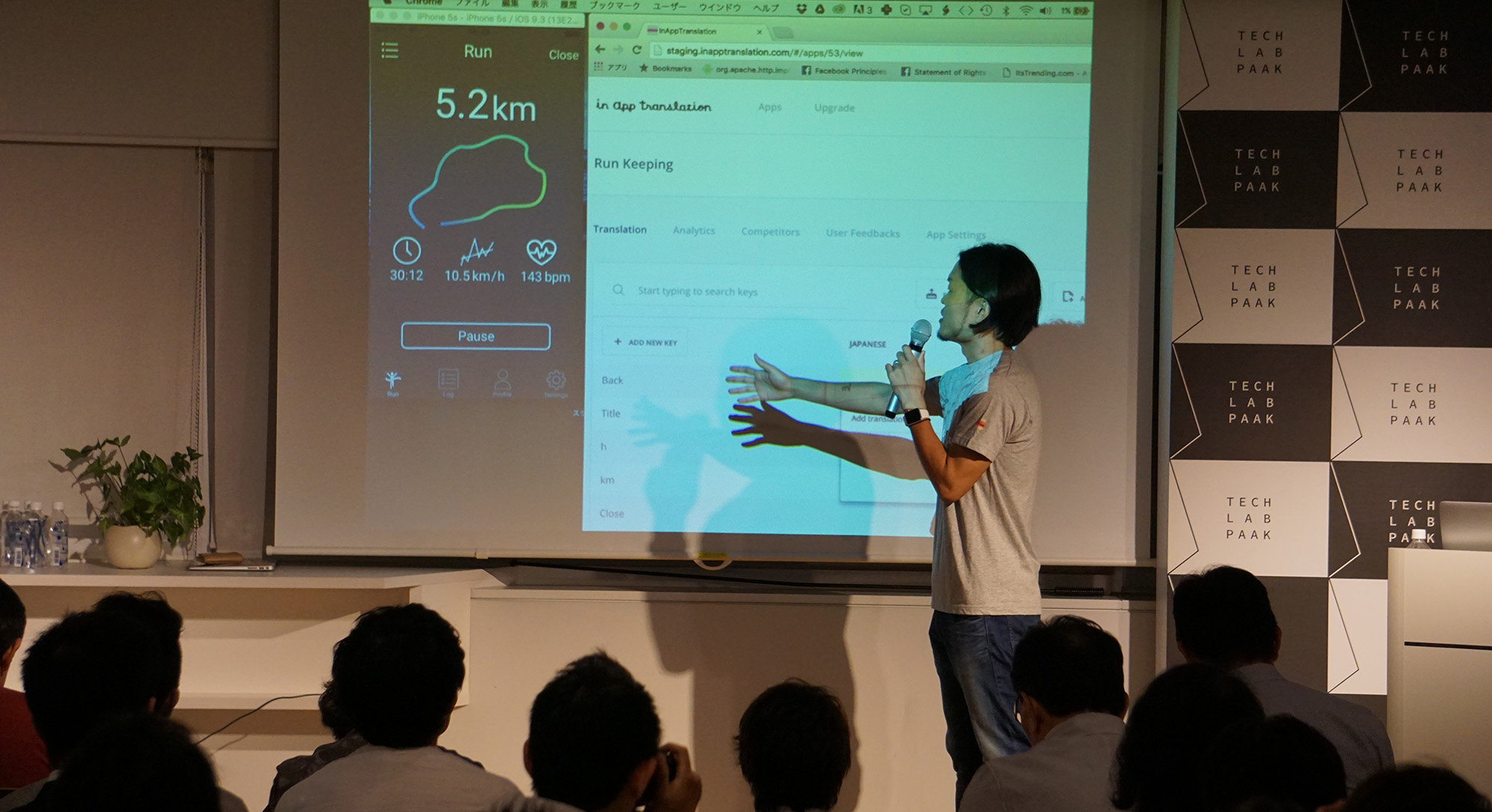 We were accepted to Tech Lab Paak Batch 4. Tech Lab Paak is an open innovation space run by Recruit as a commitment to encouraging startup community. The companies accepted to Tech Lab Paak can use the space as their office for 6 months. During those 6 months, companies can also get mentoring sessions and join events hosted by Recruit. After 6 month, on Demo Day, each company presents how much progress they made during the program. There were two types of memberships in Tech Lab Paak, Community Member and Project Member. Community Member is a membership with access to one of the two floors of the office and Project Member is a membership with access to both floors. Among 10 companies that were accepted as project member, few companies used the space daily. We got to discuss our business and more with those who were usually in the office. This program gave us such a good environment for us to focus on our project; the office space, events and new connections. However, on top of everything, having Demo Day was the best part of this program because we were able to set a deadline. Until joining this program, we worked on InAppTranslation when we had time in between projects. Because of Demo Day, the deadline was automatically set to the date of Demo Day. InAppTranslation has 3 components, SDK to be integrated in iOS, backend for storing data, web app for manipulating translation data. Five languages ( Objectve-C, Swift, Python, Java Script, HTML/CSS ) needed to be used. In order to meet the deadline, we were able to drop some functions which were not really necessary. Also, we asked other people when we encountered problems. We released the first version of InAppTranslation a week before Demo Day. On Demo Day, we got TechCrunch Prize and Audience Prize. Because we got Audience Prize, our membership got extended for another 6 month. We were in Tech Lab Paak for a year in total. After that, we helped the community as a mentor.