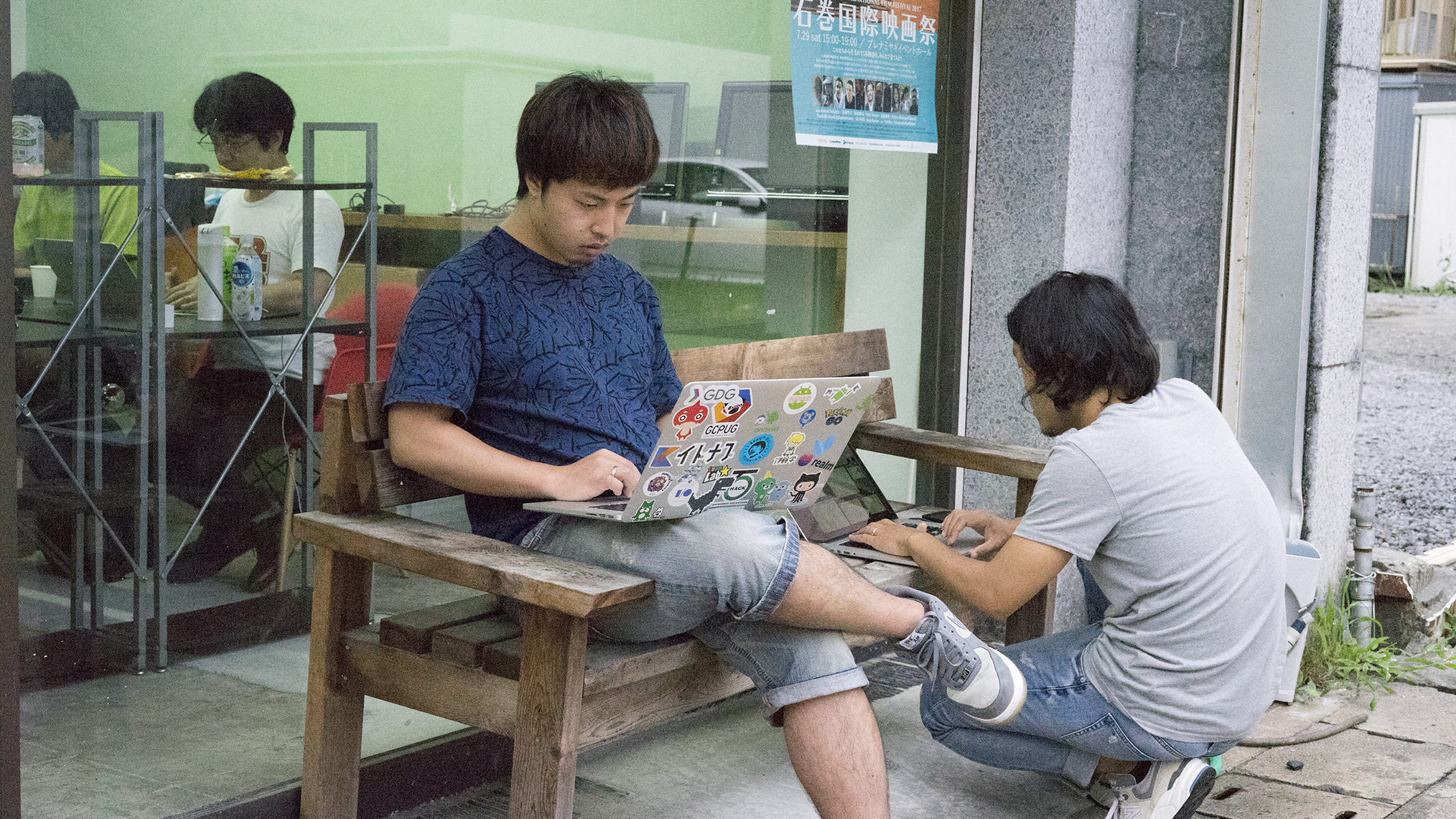 I joined Ishinomaki Hackathon in July 2017. The theme of the hackathon was “magical gadgets”. When I saw the theme, I interpreted “magical” as “prank” and came up with an idea of building an app we can use to scribble on the “space” we are in. Actually, this idea of scribbling on space came to my mind eight years ago, when iPhone 3G was released. At that time, I wanted to create an app using location tracking so I created an app to color the road I walked on with. I told my co-worker how fun it would be if we could actually scribble on space as if we were drawing on walls with spray cans. Back then I didn’t create an scribbling app because I thought recognizing walls would be difficult. However, now, with the latest technologies, I thought the app could be made. A friend of mine owned Tango - an android phone with space recognition. I rent his Tango a week before the hackathon. I just started learning Unity a month ago but when I ran sample app on Tango, it recognized a wall and plotted dots. I thought this could work so I joined the hackathon with this idea. Actually, I have never joined hackathons before. I hurt my back doing yoga couple years ago and was afraid of sitting on an uncomfortable chair for a long time without getting enough sleep. For me hackathons were horrifying event. However, my back got better so I decided to join this hackathon. When I arrived Ishinomaki, I was a bit anxious since it was my first hackathon and I had no idea how hackathons work. Ishinomaki Hackathon begins with an idea pitch. Participants with ideas share their idea with other participants. Participants can work on their own projects or join the team with ideas they are interested in. After my pitch, three people joined my team. The youngest member of our team was in grade 11. I got a team with diverse members. On the first day, after assigning tasks to members, we discussed how we can handle the most difficult part of the project, drawing on the wall. On the second day, we started building the app. Each member worked on their task they are assigned to and our app was almost done by the afternoon. I think separating work into smaller tasks and assigning to each member functioned really well. One of out team members who had the most experience in Unity ( he was a university student!) worked hard to get the drawing part of the app - the hardest part of the app done. We put all the functions each of us worked on together and finished building the app at around 21:00. With the app we just created, the world we tried to create was there. - We had this feelings of scribbling. We had a pitch on the third day. The accuracy of Tango’s space recognition depends on the brightness of the room. So we were worried if our demo works as expected but our demo went well. We got “Magical Gadgets Prize”, the prize given to a team that built an app that best matches the theme, and “Audience Prize”, the prize given to a team which got the most votes from audience. We were very happy to get those prizes, especially the audience prize. 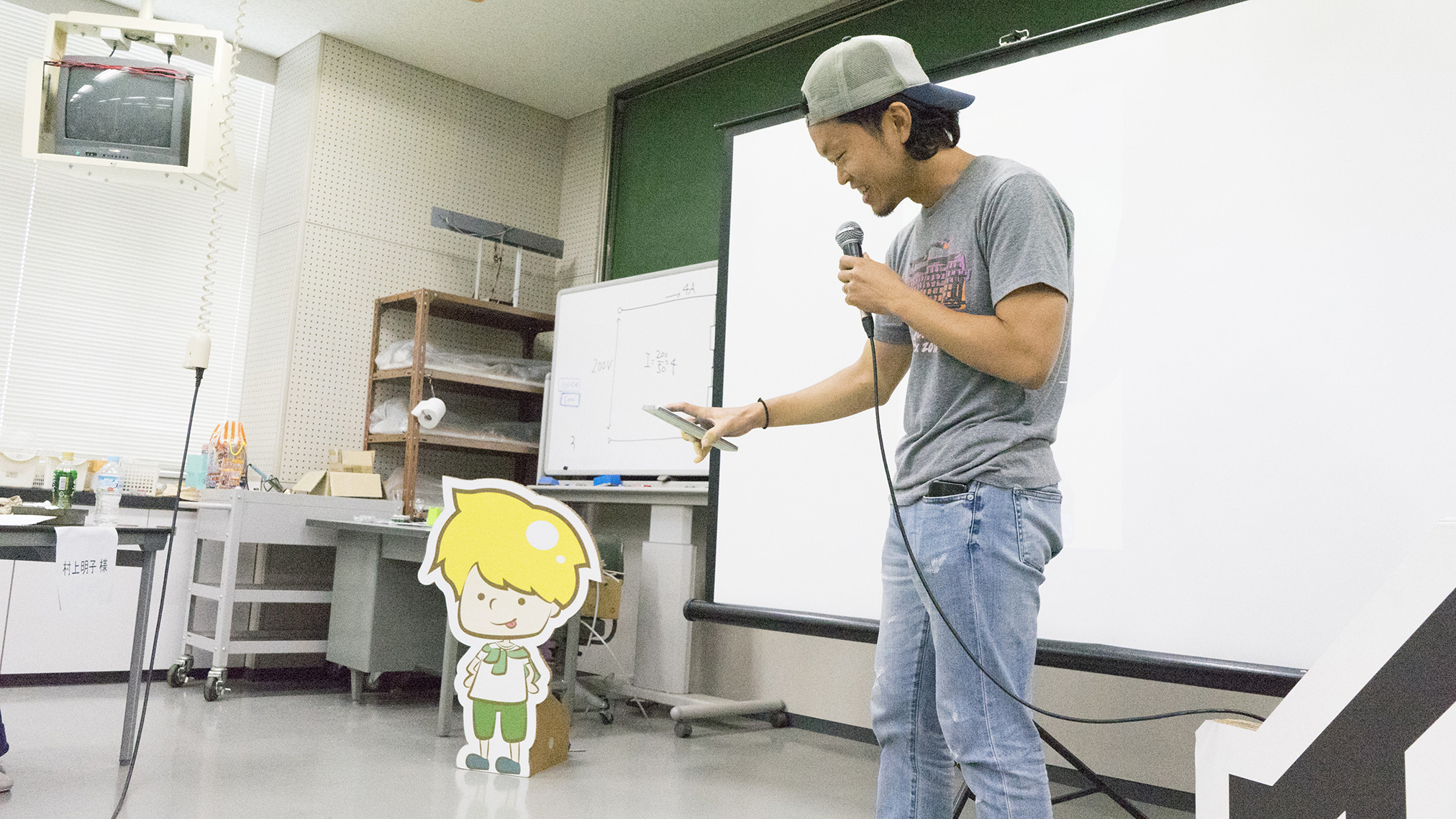